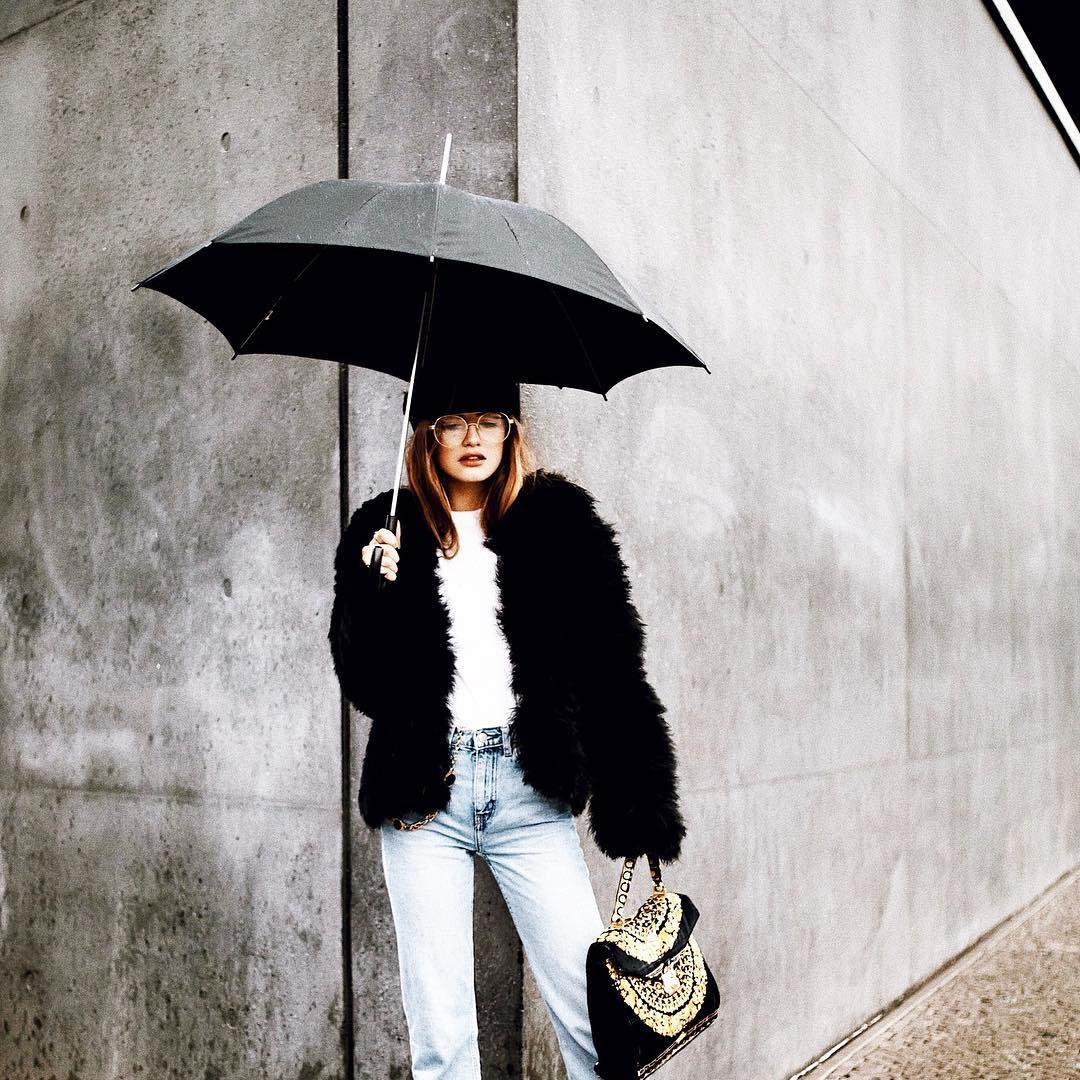 Because I love his designs so much, I wanted to share with you a few fun facts about Jean Paul Gaultier I’ve learned quite recently; facts I bet some of you may not know yet. I love him not only for the fantastic fashion designer that he is, but also for the wonderful person that he has always been. He said in an interview, "I would like to say to people, open your eyes and find beauty where you normally don't expect it," and, "I'm still astounded by some people's reaction to things I consider quite normal." He’s very famous for designing some pretty outrageous collections but, if you want to find out more about this fashion guru, you’ll have to read on, and find out what are the fun facts about Jean Paul Gaultier you didn’t already know.

1. He Found Inspiration in His Grandmother’s Closet

Jean Paul Gaultier was born in 1952 in Arcueil, a suburb of Paris, and he was the only child of a bookkeeper and a cashier. Among the interesting facts about Jean Paul Gaultier I’ve discovered, was that he spent much of his childhood with his grandmother and thus, he was inspired by what he found in her closet. He was particularly fascinated by her corsets.

He loved fashion from a very early age and of course, he loved fashion magazines. As a child, he tried to keep up with the latest designers and he began to develop his own collections. At the age of 13, Jean Paul Gaultier designed different pieces of clothing for his grandmother and for his mother. He even made a bra for a stuffed bear; this childhood artifact was later featured in an exhibition of his work.

3. He Was Pierre Cardin’s Assistant

Because he was so fascinated by fashion and especially by designing, from such an early age, he sent off some of his sketches to several Parisian designers and this way, he managed to obtain a job with designer Pierre Cardin on his eighteenth birthday. Even though he was still in school at that time, he worked at Pierre Cardin’s fashion house after lessons, which lead him to fail his school exams.

Jean Paul Gaultier had his first runway show in Paris in 1976 with the assistance of his significant other, Francis Menuge, and together they established the Jean Paul Gaultier fashion brand in 1982, with the financial backing from Kashiyama, a Japanese clothing company. After this first collection that revealed his unique fashion style, he soon became known as "l'enfant terrible" of fashion, a name that sticks with him even today.

Ever since the launch of his first collection, he challenged the then-standard views of fashion and the popular notions of gender, and thus, his work had a lot of edgy street and punk influences. His work has been characterized by a stylistic consistency and in many of his collections, women adopted masculine attire, or sometimes he even shocked the audience by having men wearing skirts, corsets, and dresses with trains.

7. He Designed the Wardrobe for a Lot of Movies

He enjoys movies a lot and he was more than pleased to design the wardrobe of quite a lot of motion pictures, including Luc Besson's The Fifth Element, Pedro Almodóvar's Kika, Peter Greenaway's The Cook, the Thief, His Wife & Her Lover, and Jean-Pierre Jeunet's The City of Lost Children. In 1993, he even became co-presenter on a television show called Eurotrash, "a magazine-format show which focused on the weird and wonderful from around the world."

He is known to be the bad boy of fashion and he’s famous for saying that "I don't think I was ever concerned with shocking people. Was I conscious of the fact that it could be shocking? Yes. But I just wanted to show what I found fair or normal or beautiful. If anything, I was the one who was shocked, by certain kinds of intolerance." I hope you love his work as much as I do and that you’ve enjoyed finding out a few new things about his life and career. Do you know any other fun facts about Jean-Paul Gaultier I haven’t mentioned? Please, share them with me!