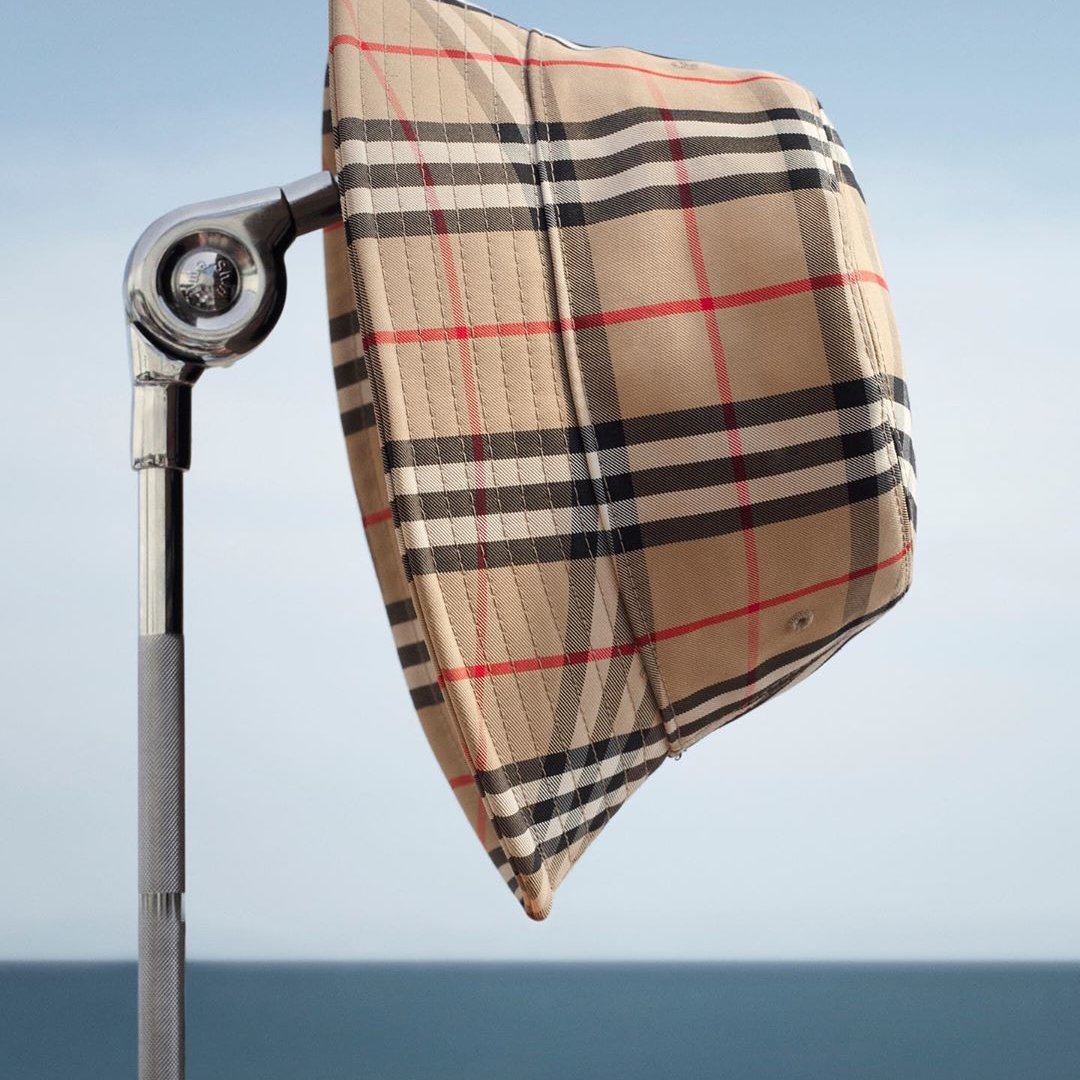 High End Brands we all lust after really have to work hard to minimize the production costs while keeping their products “luxurious” and “high end”. I’m talking about those “Made in France” or “Made in Italy” labels people want to see inside bags they’ve paid hundreds and even thousands of dollars for, labels that are tiny, labels that nobody really sees, labels that read much better than the ones saying “Made in China”, labels that, apparently mean a lot! So, how do they do it? Well, the un-glamorous fact is that most high end brands outsource work, although some of them wouldn’t even dream of actually saying that in public! Luckily, a very small percentage of high end brands has no problem admitting their stuff are made in China and some, like Prada, believe that’s not only the most profitable option but the best in terms of quality as well! So, if you ever wanted to know which high end brands dropped slow but knowledgeable artisans for fast, skilled, easily adaptable factory workers, do keep reading!

Oh my, could it be? Yes, there is a strong possibility that your beloved Prada bag is made in China! Surprising? Not really, especially if you’re a true Prada fan that likes to be informed about everything and anything involving this brand. Miuccia Prada is actually one of very few high end brands owners that was actually looking forward to moving part of the production to China (as well as various other countries) stating that: (and I quote) “Sooner or later, it will happen to everyone because [Chinese manufacturing] is so good.”

Those fabulous Coach bags we ladies love so much are produced in China nowadays and although some long- time Coach fans say this was a very bad move, others really don’t really care where they beloved bags come from. People who had a chance to visit Coach Factories in China claim they are a very nice place to work in so, if Coach really manages to satisfy the needs of both workers and customers, I’d say, let them enjoy the extra profit.

The next on my list of high end brands who aren’t afraid of labeling their products “Made in China” (or any other country those products are produced it) is, of course, Armani – a brand that’s produces fashion for all pockets and price ranges. Your gorgeous Armani watch might say “Made in China” and the same goes for many other items such as jeans or Armani Exchange pieces.

A lot of media dust had been raised once this popular British brand announced the decision to close the production in Wales and relocate it in Asia or America! Shocking? Outrageous? Nope, ladies, the word we’re looking for here is “Profitable”! This decision had put this, once quite traditional, brand on the list of many high end brands who now produce some of their goods in China and, although some find that very disappointing, reading various forums made me realize there are still tons of people who don’t really care, as long as the quality stays the same, of course!

Mulberry bags start at about $900 but could end up costing you more than $5,000 which many folks consider outrageous, especially now, when it’s widely known this is one of those high end brands who doesn’t mind stamping their leather goods “Made in China”. I, personally, don’t mind as long as they do it in a way that makes both their customers and their employees happy!

Popular, commercial, relatively inexpensive Marc by Marc Jacobs line could have a “Made in China” label so, if you bought your MJ goodies in the official store, this tiny details definitely shouldn’t make you question their authenticity. Furthermore, fashion consultant Brent Klein confirmed this, stating that Marc Jacobs bags really are made in China although the leather used to make them is imported from Italy. Does that mean even those uberexpensive bags could have the “Made in China” label? Apparently, yes and… Guess what? It’s really not such a big deal!

Although those expensive, luxury products are still made in Italy, it is no secret that this popular brand likes to outsource work! So, if you buy D&G glasses, don’t be surprised if they are “Made in China”! But China is not the only popular destination which means less expensive garments such as shirts or underwear could be made in Turkey or even in Serbia. Unlike some high end brands who resort to barely legal actions such as producing their stuff in China leaving only tiny pieces (and of course the “Made in …“ tag) to be added in France or Italy, D&G stuff are really made in the country noted in the “Made in” stamp/ writing/ label and, although it might not always be Italy, you can at least give them credits for being fair to their customers.

But what about all those high end brands whose business strategy involves false labeling? Well, quite honestly, I don’t even dare mentioning their names as they would probably hunt me down and sue me for everything I’ve got! You can, however, read one very interesting book called Deluxe: How Luxury Lost Its Luster which deals with this popular phenomenon as well as many other interesting things involving high end brands we often overpay! Be very careful though, as realizing that even some of the most prestigious, most high end brands outsource might ruin them for you! But, tell me – do you even care about that label nobody really sees or “Made in China” means “cheaper, potentially fake” to you?