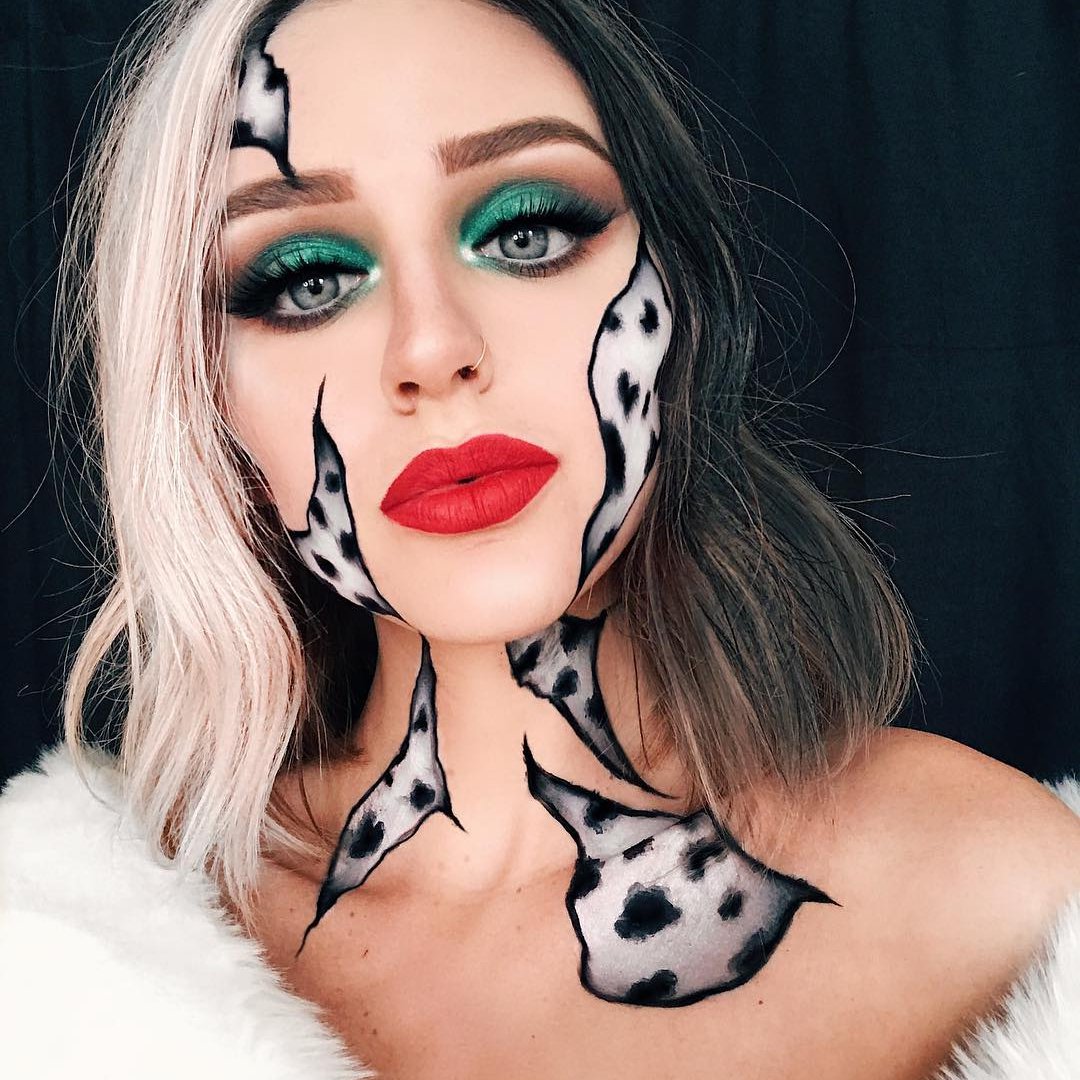 It’s happened to all of us. It’s a day or two before Halloween and we haven’t even thought about our Halloween costume yet. Believe me: it’s something that happens at least once in everyone’s lives. If this is the year it’s happened to you, don’t worry. There’s still time to pull the perfect costume out of your closet. That’s right, you can make a costume out of the clothes you already have in your closet!

One of the easiest Halloween costumes ever came to be on The Office, from the one and only Jim Halpert. He wore his regular work uniform to work, but taped three black circular pieces of paper to his outfit. He became “three-hole punch Jim.” If you love The Office, or comedy in general, and want to make people laugh, this is an easy costume to wear! Wear your regular clothes and then tape a few pieces of paper to you! It’s that simple!

If wearing your regular clothes won’t necessarily fly with the group you’re running with, try a flapper costume instead. Pull your glitziest dress out of your closet and turn a headband into a flapper headpiece by gluing a feather to it. It’s such an easy costume that’s sure to turn heads this Halloween!

If you want to wear something hip and trendy this Halloween, dress up like a character in the Bad Blood music video. It was one of the biggest music videos of the year, and it’s so easy to make your own version. All you really need to do is pull out a few black pieces of clothing from your closet and come up with a Bad Blood-esque nickname to wear along with your costume.

This costume is so easy to make from clothes in your closet. Do you remember that episode of Friends where Joey puts all of Chandler’s clothes on? That’s basically all that you need to do to dress up like a fortuneteller. I kid, I kid. But, seriously, wear a lot of layers in different ways, including something wrapped around your head, for a quick and easy but cute Halloween costume!

Do you have overalls? Do you have a red or green shirts and a red or green hat? If you answered yes, then you’re set! Pick whether you want to be Mario or Luigi (maybe your friend could go as the other!) and then wear this simple costume. It’s so recognizable that everyone will know who you are, but they won’t know that you spent next to nothing on this costume!

Do you have a big, dramatic coat? If you do, pair that with literally anything underneath and perhaps a fake (or real, I’m not judging!) glass of wine to dress up as Olivia Pope for Halloween. Who doesn’t want to be America’s favorite DC fixer? This is especially great if you’re accompanying kids as they trick-or-treat in the cold October air!

You know just how big midi skirts are this year. If you have a black midi skirt and a button-down shirt, pair it alongside an umbrella and a hat. Everyone will know who you are, and you’ll have spent no money at all on the costume!

What are you thinking about wearing this Halloween? Let me know in the comments!