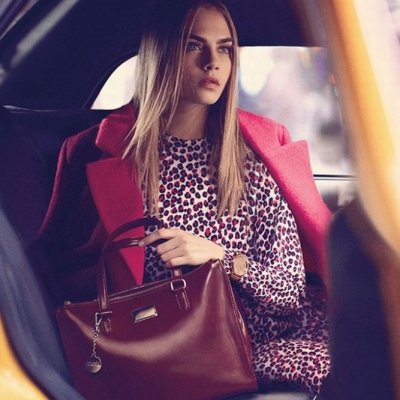 Although the most influential people in fashion are constantly changing, this year was an important one for the fashion world. Some of the biggest stars truly became fashion icons, we lost some of the most important designers of our time, but most importantly, designers made clothes that we loved. Whether these people are designers, models, stars, or something in between, these are the most influential people in fashion, or at least for this year, that is!

Tory Burch redefined style when she came onto the scene in 2004. Today, she’s a household name, and her line, named after her, is sold in stores worldwide. She even has her own stores in some of the most iconic places, like Rodeo Drive. Some would even argue that she brought bright colors from the 60s back into style, and now they’re a staple we can’t live without! This year especially, Tory Burch is one of the biggest designers, and definitely one of the most influential people in fashion!