7 Reasons to Give up the Glitter Trend ... 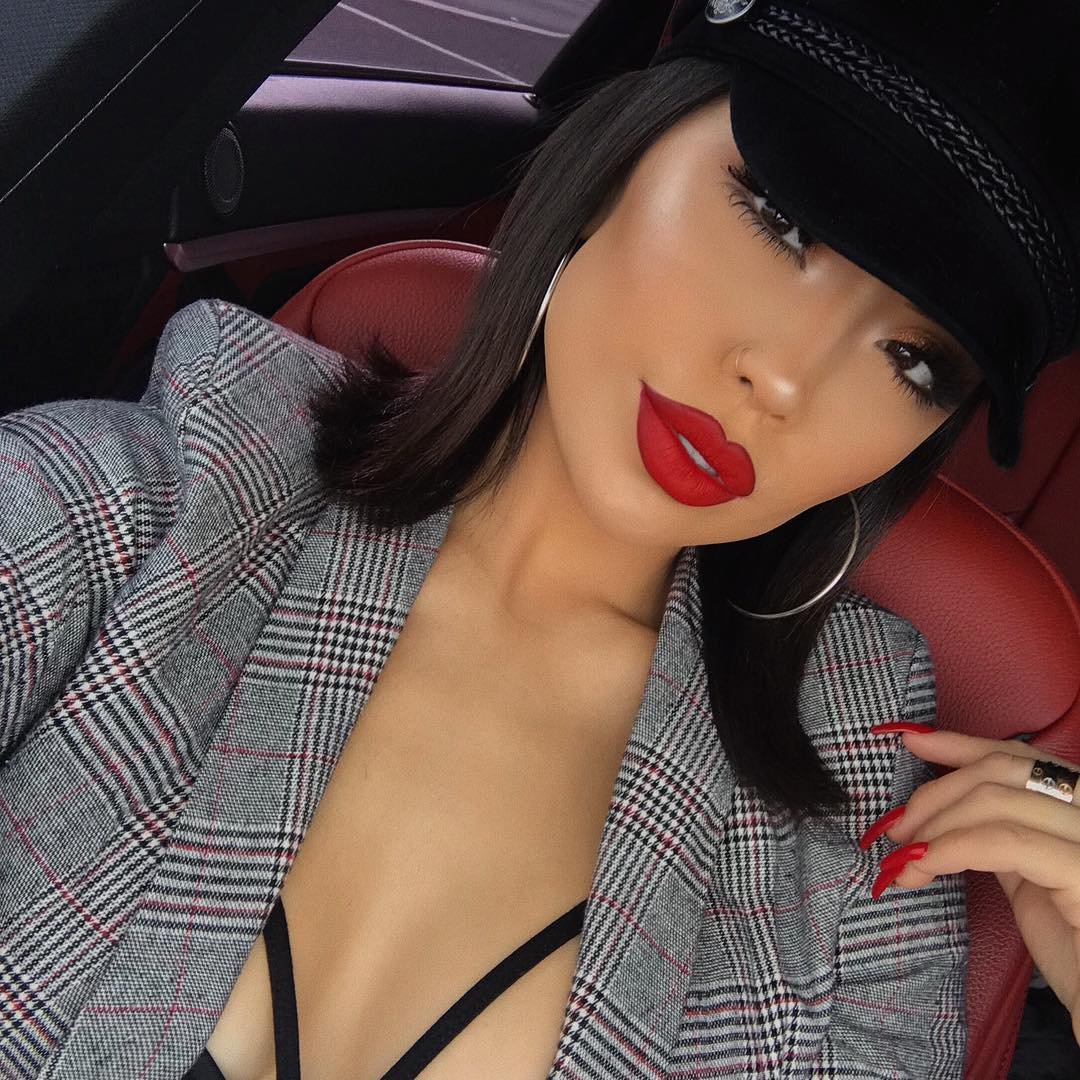 Reasons to give up the glitter trend are aplenty right now. While glitter has been all over our shoes, clothing, and accessories lately, it’s probably about time we take it down a notch or twenty. I’ll be the first to admit that I was totally on board when designers (here’s looking at you, Miu Miu) started offering up their glittery wares. However, I’m beginning to think that there’s such a thing as too much glitter. The following are a few reasons to give up glitter (for now).

So it started with a pair of glitter shoes, then a glittery clutch, then sunglasses. Before you know it you’re dressed head to toe in the stuff like some kind of human disco ball. Hey, Studio 54 called, they’d like their props back.

As much as I hate to admit it, yes, there is such a thing as glitter overkill. Like most things, it is best done in moderation. This is probably one of the biggest reasons to give up the glitter trend. Tone it down before it is ruined completely.

The problem with easily recognisable trends is that they tend to date quite easily. While ‘those’ Miu Miu glitter booties have plenty of street cred, they’ll always be associated with a certain season. If you’re OK with forking out the cash for something you’ll most likely wear for a few months, that’s fine. If not, best invest your cash elsewhere.

Depending on the quality of your glittery item, you’ll find that in most cases the glitter will tend to shed. And if you haven’t experienced it already, glitter can be terrible to clean up! When it comes to reasons to give up the glitter trend, save yourself the pain and put down the glitter accessories.

Metallics are a big trend right now, but there are plenty of glitter-free ways to incorporate them into your outfits. Matte metallic clothing looks subtly chic, and accessories with chrome-like finishes will add equal amounts of pizzazz to your outfits.

If you’re not wearing something glittery this season, chances are you’re adorning your nails in the stuff. Whether you’re wearing glitter on all your nails or rocking the ‘statement’ nail, there’s no denying it’s a fun beauty trend. When looking for reasons to give up glitter polish, however, you only need to look at the removal factor. That stuff takes a lot of time and unnecessary effort to remove!

7 You’re Not Dorothy in Oz

If, like me, you grew up obsessing over the Wizard of Oz movie, you probably had a soft spot for Dorothy’s ruby slippers. While slipping on a pair of glittery shoes is perfect for a moment of make believe, the real world is always waiting.