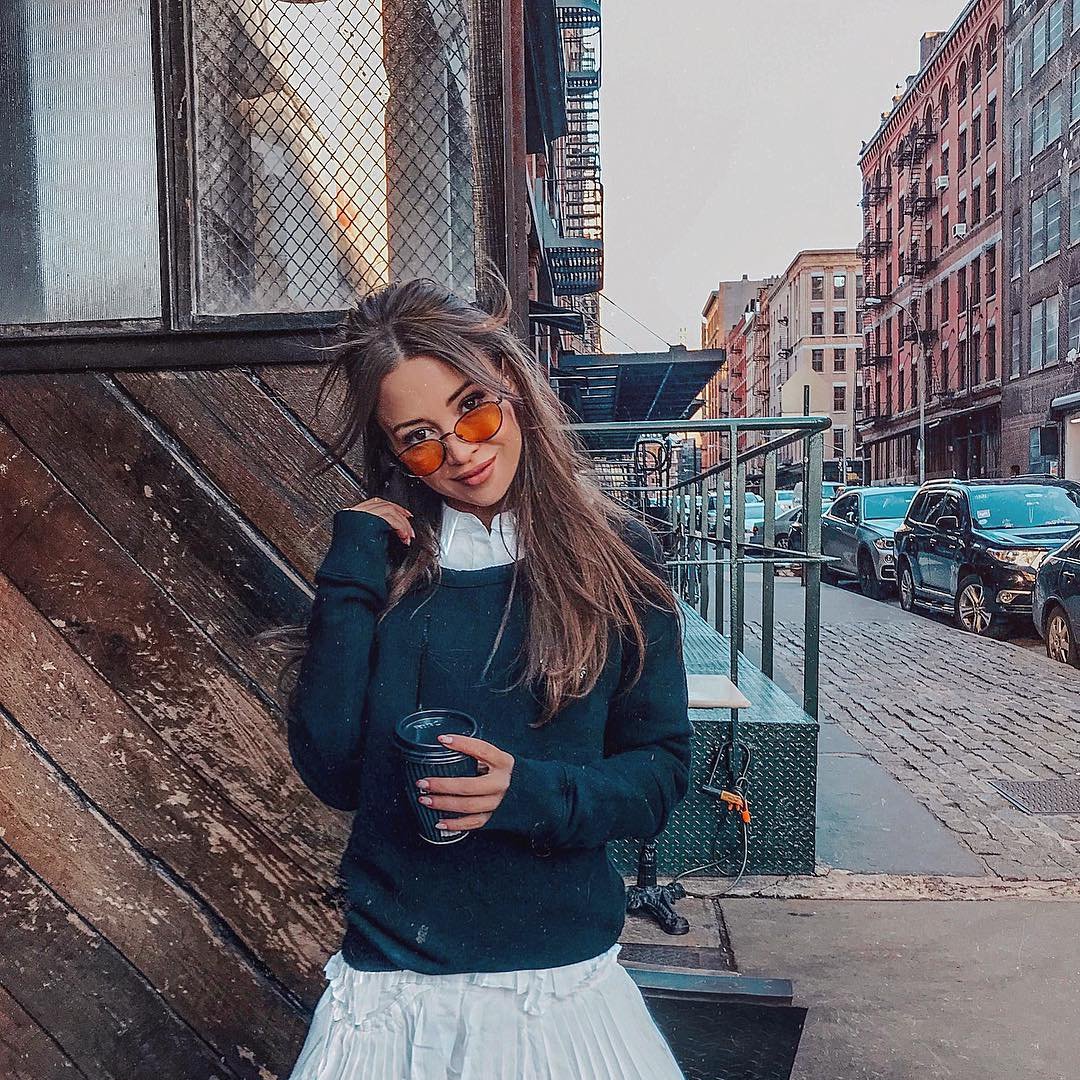 Audrey Hepburn was one of the most famous screen sirens in recent decades. She created a fashion moment wearing that little black dress in Breakfast at Tiffany’s, but was also renowned for her off-screen outfit choices. Her look revolves around timeless, elegant, simplicity - think cropped trousers, boat neck tees, and ballet flats.

It’s all about refined, ladylike glamour when it comes to Grace Kelly. While she starred in many films, her real life story was far more interesting. Starting out as an American film actress, she went on to marry Prince Rainier III of Monaco. Her personal style revolved around crisp suits, full-skirts, silk scarves, and horn-rimmed glasses. Her fashion icon status was cemented when luxury brand Hermes name a bag in her honour.

Marilyn Monroe could best be described as a blonde bombshell. While her turn in ‘The Seven Year Itch’ created a caricature of sorts (peroxide blond hair, red lips, white dress) there was more to her style than that iconic scene. Her off-screen style was an example in dressing for your body type. While she often wore pants, dresses were her forte. A full lip, winged eyeliner, and beauty mole completed the look.

Unlike other screen sirens, who played on their femininity, Katharine Hepburn stood out by dressing quite androgynously. She came to epitomise the ‘modern woman’ and in 1986 she even won an award from the Council of Fashion Designers America. You can mimic her look by wearing a pair of crisp wide-legged trousers, a button-down blouse, and loafers.

On screen, Ava Gardner was the classic femme fatale. Her signature on-screen look was a seductive black gown complete with elbow length gloves and black strappy heels, which she wore in the movie ‘The Killers’. She was also fond of fur, leopard print, and floppy hats.

Elizabeth Taylor can only be described as a superstar. With her celebrity status also came her fashion icon status. Her clothes often complemented her curvaceous figure. Her outfits were always quite glamorous, and often complemented with diamond jewellery.

Rita Hayworth was one of the leading screen sirens and sex symbols of the 1940s. Here most iconic look was in ‘The Goddess’ where she wore a daring strapless gown. Off-screen, she complemented her figure by wearing high-waisted bottoms, form fitting suits, and high hemlines.

Clara Bow was the original ‘It Girl’. She rose to fame in the 1920s for her sex symbol status. She was typical of the ‘roaring twenties’ movement and the modern flapper image. Her signature look involved a dishevelled crop, heavy eye makeup, and heart-shaped lips.