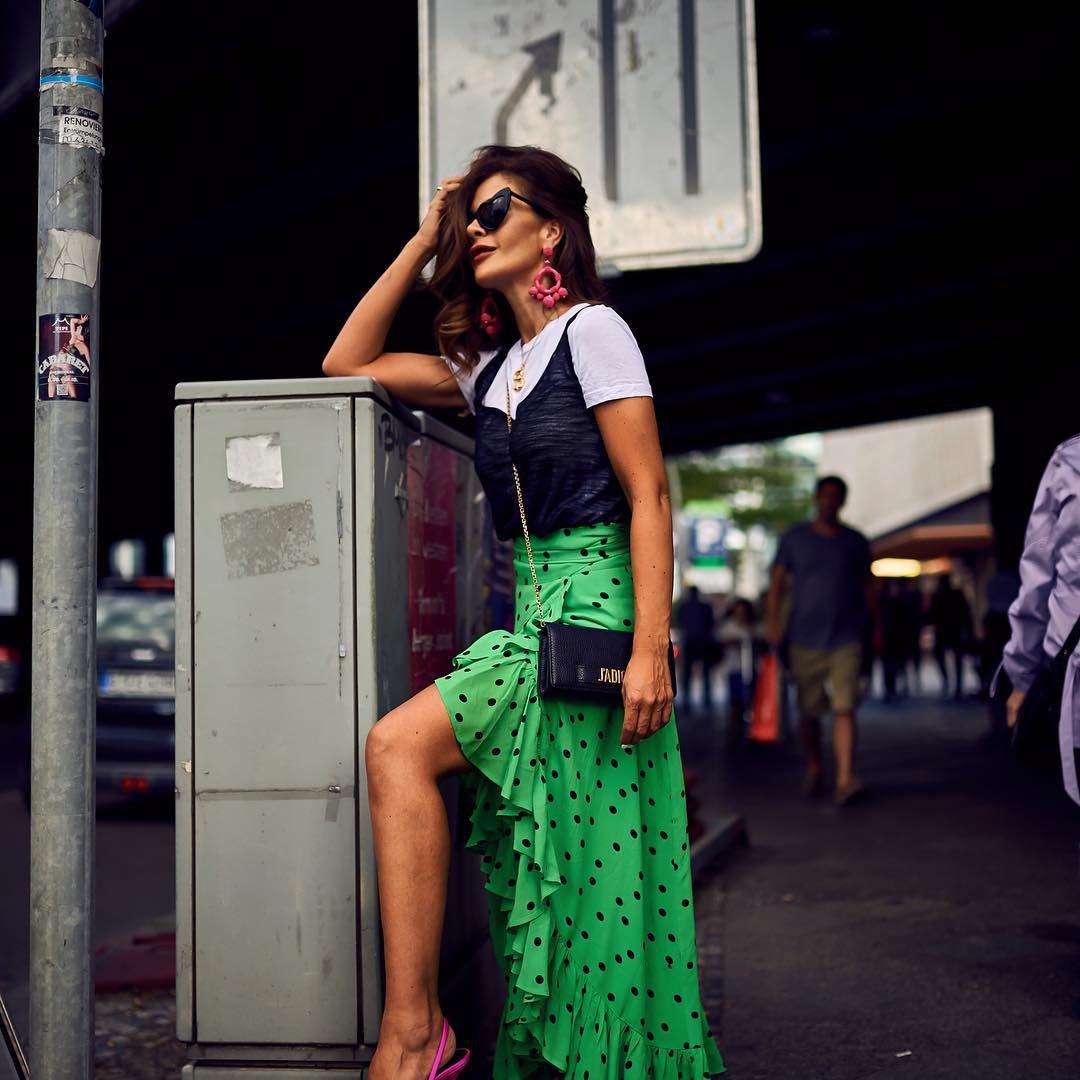 Have you been following the London’s Menswear shows? While fashion week tends to be full of crazy ideas and looks you can never imagine wearing outside, this year seemed to be more bonkers than usual. I mean, wooden outfits?! There were some things you can learn, though – so here’s 7 style tips that you can learn from the London Menswear shows so far.

It seemed many of the big designers were on the same page this year. Herringbone, tweeds, overcoats and heavy knits were everywhere, and there was a colorful new take on checks, too. It seems everyone will be dressing like a country gent over the next few seasons! Grab a classic suit in a country tailored fabric now, and you’ll get plenty of wear out of it; that's my best of the style tips from the London Menswear shows.

It’s not just Burberry that are loving checks! E.Tautz covered their models in oversized checks in oranges, grays and blacks, and Richard James took a tailored approach to the trend. There were even boxy checked coats. Ignore all the rules this season – checks can be big, bold and colorful.

A James Bond movie always seems to bring the traditional tailored tux back in a big way, so it’s no wonder that there were plenty of suits on the catwalk. Mr. Start caught many eyes with their line of single-breasted suits, worn with shirts and casual polo necks, and Savile Row was as iconic as usual with their monochrome outfits. It’s not just men that will rock this look – pencil skirts, pussy-bow blouses and trouser suits are set to explode onto the high street, too.

Don’t worry about braving the cold without your knitwear just yet – it was found in abundance on the catwalk, and there were some pretty stylish versions. I loved Oliver Spencer’s colorful take on knits, with autumnal red jumpers, gloves and snoods, and Christopher Shannon’s XXL cobweb knits were a definite talking point. Forget black – this season, knitwear needs to be bold.

While London fashion week is usually a blast of contrasting color, there was a definite place for monochrome outfits too. A pair of slim, tailored trousers in black will be your basis for many outfits this season, worn with everything from casual graphic tees to white dinner jackets and color blocking. Feeling daring? Opt for cigarette pants.

Did you watch the Matthew Miller show? Miller and Xander Zhou hit the headlines for their "Born to Fail" and "Wicked" prints, which covered everything from shirts to trousers and shoes. Sci-fi monsters, giant flowers, studs and safari were huge, and adorned everything. It’s easiest to wear on a big sweatshirt or long-sleeved shirt, and keep the rest of your outfit toned down to really own the look.

The final big trend? Preppy. Vivienne Westwood and E.Tautz had several designs clearly inspired by American football, with big padded shoulders and monochrome bands, and plenty of other brands featured number graphics and athletic wear. Classic color combos like yellow and navy were everywhere, but you can rock it just as well in black and white.

As well as men who appeared to be wearing half-built Ikea furniture, there was a variety of shorts-and-tuxedo looks, and even some socks-and-sandals statements. One thing is for sure – at London’s menswear shows, anything goes. Now which look will you be wearing?!