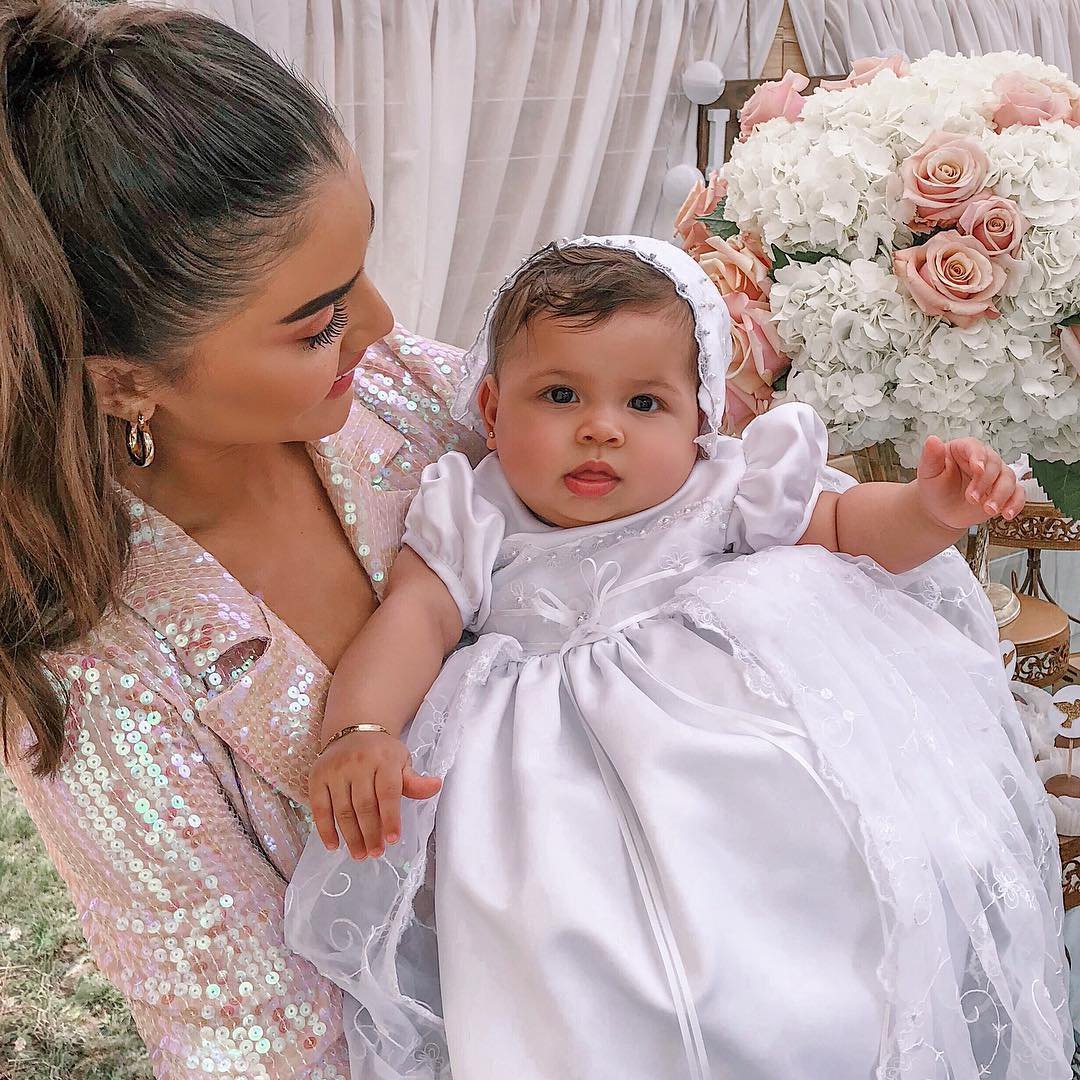 Celebrity Fashion Lines are big business. Whether they are standalone endeavours, or collaborations with existing brands, celebrity fashion lines can experience varying levels of success. From child stars to models to musicians, if you have celebrity status then a clothing line is sure to follow. The following are just a few successful celebrity fashion lines.

1. The Row - Mary-Kate and Ashley Olsen

Mary-Kate and Ashley Olsen are not only celebrities, but savvy businesswomen. The former child stars turned fashion icons turned fashion designers have a retail empire that is not to be scoffed at. The Row was their foray into high-end designer clothing. Not content with just one fashion line, however, Mary-Kate and Ashley have also launched the lower-priced Elizabeth and James clothing line as well as a diffusion line with JCPenney called Olsenboye.

The former Spice Girl is renowned for her fashion choices, and her foray into fashion design has proved to be a huge success. Her label includes dresses, denim, eyewear, and accessories. The Victoria Beckham label, which focuses on a feminine aesthetic, has received rave reviews not only from fans but from fashion editors as well. Receiving approval from the latter is a rare feat for celebrity fashion lines.

Alexa Chung’s outfits are probably some of the most documented on the internet. A clothing line, inspired by her off-beat and preppy style, was sure to be a hit with indie kids and hipsters the world over. The marketing hype proved to be a success, with both of her collections for Madewell selling out in days.

Twenty8Twelve is a joint endeavour between model/actress Sienna Miller and her sister Savannah, a professional fashion designer. With Sienna reaching ‘It girl’ status and becoming a fashion icon herself, a clothing line seemed like a natural development. The success of the Twenty8Twelve line lies in its wearability and accessibility.

When one of the most successful high street stores teamed up with one of the most successful models, it was bound to be a recipe for success. Taking inspiration from her waifish, rock-chic style, the collection featured a range of denim, dresses, and leather jackets. There were 14 Kate Moss for Topshop collections in total, with each being as equally covetable as the last.

As far as celebrity fashion lines go, Gwen Stefani’s L.A.M.B. label is one of the more colourful. An acronym from her first solo album, Love Angel Music Baby, L.A.M.B. is a collection of clothing, handbags, shoes, and fragrances. Known for her individual fashion flair, Stefani’s fashion line has s distinct street-style appeal.