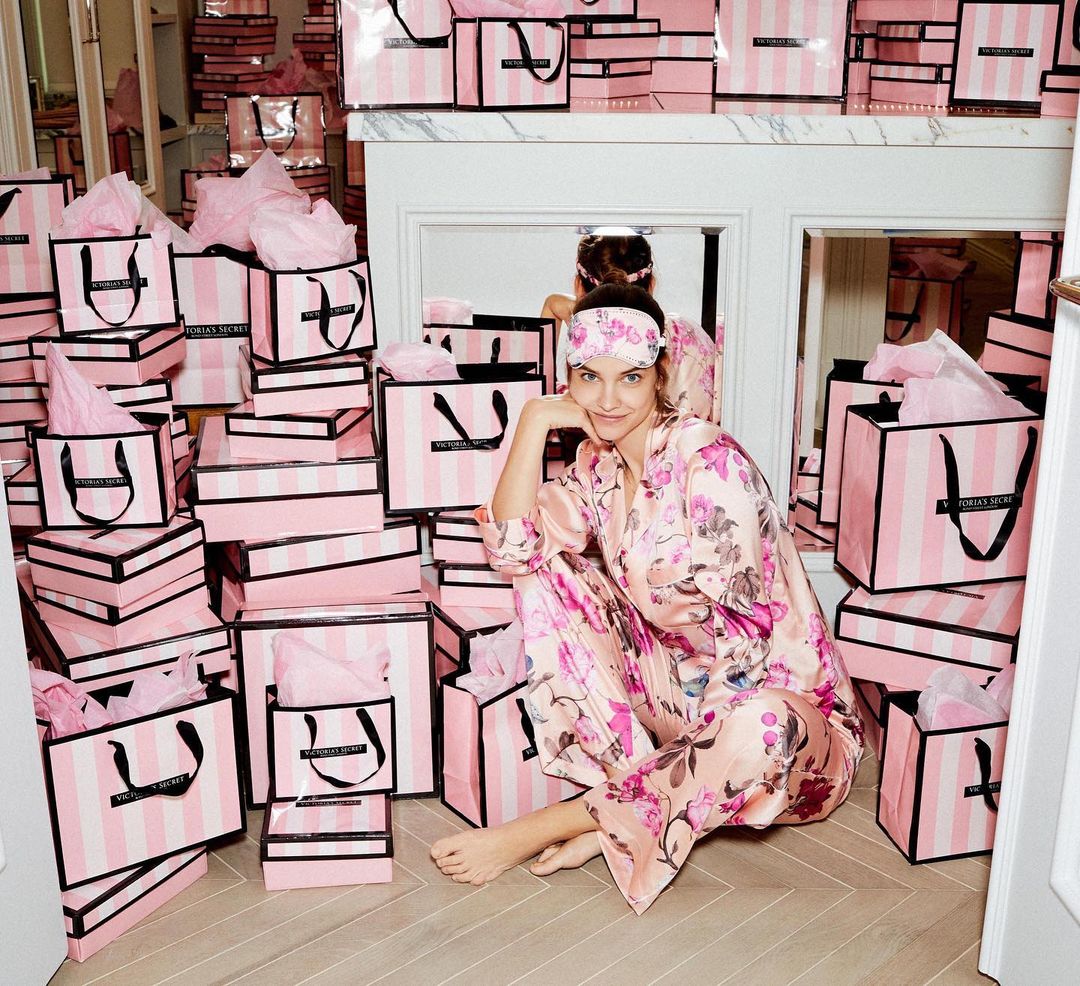 Every girl has a bra-and-undies fantasy, but, as with everything else, Victoria's Secret takes the idea and runs with it, designing a bedazzled brassier each year, every one more glittery and glam than the last. This year's model is the Bright Night Fantasy Bra, and the gorgeous Jasmine Tookes will be wearing it during the Victoria's Secret Fashion Show (airing December 5 at 10 p.m. EST on CBS), but before she struts down the runway in the blingiest bra around, let's have a look back at the shinies from years past.

Worth an estimated $3 million, Jasmine will model this mermaid-inspired bra in just a couple of weeks. December 2016

Cha-ching! Lily Alridge's bra and panty set from last year would set you back a cool $2 million.

If one Fantasy Bra is glittery and good, then two would be twice as nice, if you can swallow the $2 million tag for each.

I don't know whether the $10 million price tag on Candace's bra, inspired by the Crown Jewels, includes the panties, but one would hope so.

Alessandra is actually the prettiest flower, no matter what she's wearing, but her garden-inspired, $2.5 million, bra doesn't take away from her allure.

Miranda's gorgeous bra is a bit more understated, but would still cost about $2.5 million.

This made-to-stun bejeweled version of the Bombshell Bra is worth an estimated $2 million.

For the eyebrow-raising $5 million price tag, this bra really better be a miracle indeed.

Wear this $4.5 million Christmas-themed bra, and you won't need mistletoe to catch kisses.

It truly doesn't look like much, so why is this bra tagged at $12.5 million? Does it include the panties and the necklace maybe?

Priced at $10 million, Tyra is probably the only woman who could look so sexy and relaxed in this barely-there bra.

This bra and panty set looks deceptively ordinary, but that's not lace on top, it's gems, and this sexy set is priced at $10 million.

Fifteen years ago, Heidi wowed the crowd in this shimmering $12.5 million bra, studded with pink sapphires.

Gisele looks stunning in red, and her luxe bra is valued at a fiery $15 million. Does anyone know if this bra still holds the Guinness Record for most expensive lingerie ever?

This simple, pretty bra is priced at $5 million.

Truly, this is a bra I'd actually wear in real life, if only I had the $3 million to spend.

This is the fantasy bra that started it all, modeled by Claudia Schiffer for the Victoria's Secret Christmas catalog. Stunning!