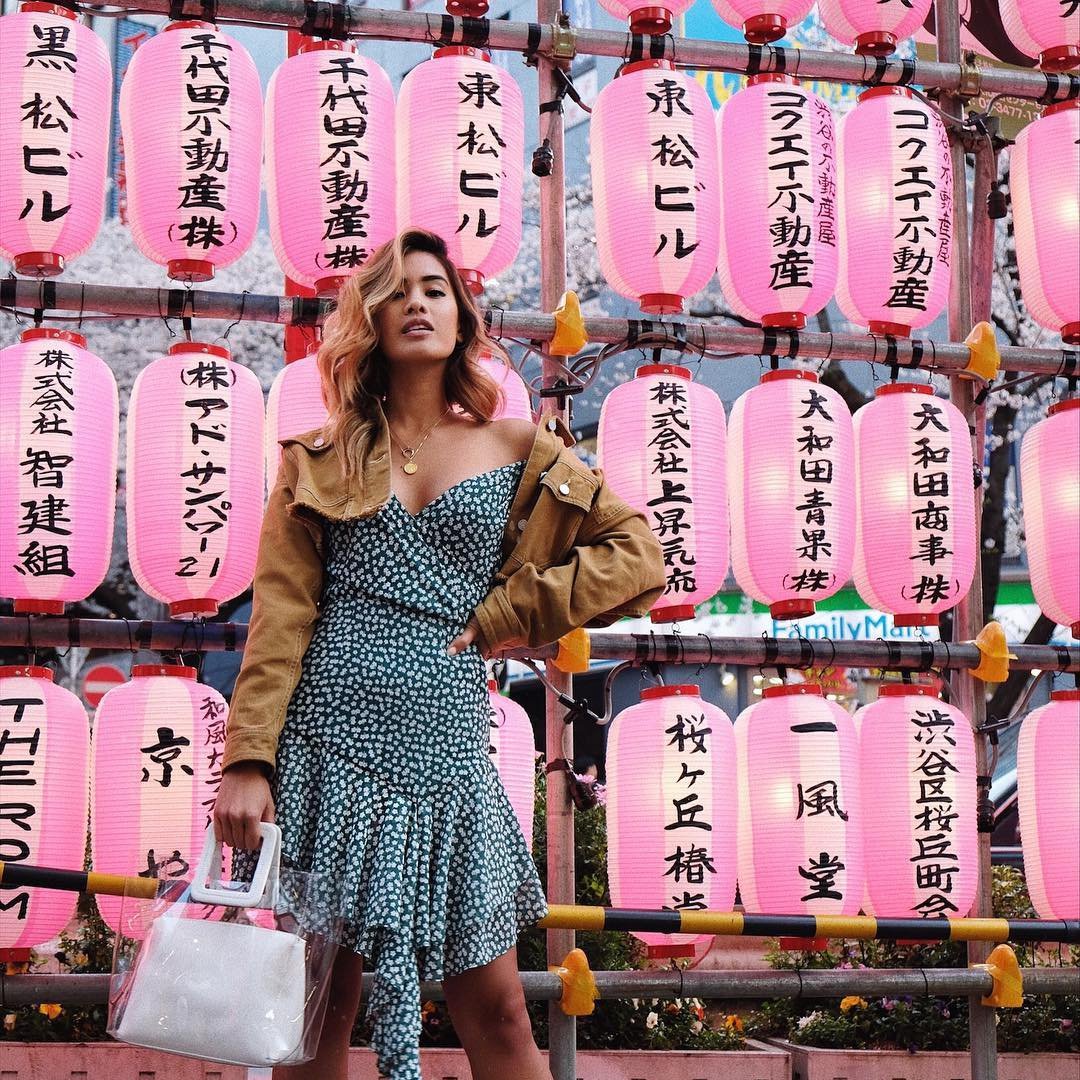 Throughout history, people all over the world have closely scrutinized the First Ladies of the United States. Their husbands represent some of the most powerful men in history, and as their wives, people looked to them to epitomize grace, beauty, and style. Some have done so better than others, some have become icons even during their own times. Here's my opinion about the 7 most fashionable First Ladies in the United States.

This is my first choice because I've been something of a Kennedy buff my entire life. Jackie as a woman may have done some questionable things throughout her life, but she also suffered through innumerable tragedies. She dealt with deaths and betrayals and scandals – and through it all, she remained full of grace. When people remember her as First Lady, however, they often remember her style, first. A highly fashionable trendsetter, she's still the reason for large, dramatic Jackie-O sunglasses and little pillbox hats.

Since long before her husband became America's first African-American President, Michelle Obama has been known for her fashion. Say what you will about the woman herself (I am totally not delving into politics in this post), and say what you will about some of her outfits, she really has made a reputation for herself as an incredibly fashionable First Lady. Like Jackie, she's already a trendsetter.

What? I know what you may be thinking, but it's true. In her day, Martha was the epitome of the fashionable wife. All of her clothes were entirely handmade, and they were unfailingly lovely for the times. As the wife of the very first President, she definitely deserves her own place in history.

I confess that I'm also something of a Roosevelt buff – of the Franklin Delano variety rather than the Theodore variety. Eleanor Roosevelt may not have been the most beautiful First Lady even seen in the United States, but I believe she was extremely fashionable. Her clothing was always extremely well put together and she wore it well, plus she always looked extraordinarily graceful – and gracious.

Dolley Madison, wife of James Madison, was actually an extremely lovely woman. She may well have been one of the first First Ladies to show off her cleavage to good advantage, if her pictures are to be believed. She saw style as symbolism for power, and it showed in the clothes she wore.

Again, I know what you're thinking, but Nancy Reagan really was a very fashionable woman. I base this on the fact that Ronald Reagan himself was, of course, a former actor, and as such the couple indulged in a lot of Hollywood influences. For instance, Nancy frequently wore clothing created by some very impressive designers, such as Adolfo.

Calvin Coolidge's wife is on this list because I love the Roaring 20s. She completely personalized that area. Although First Ladies are traditionally staid, she embraced the whole flapper fashion, wearing cloche hats and tailored coats and oversized strings of pearls – and I love that whole look.

Of course, there are plenty more fashionable First Ladies – from all over the world. Many of them have been full of style and grace. Would you like to share your favorite First Lady fashions?