7 Most Influential People in Fashion ... 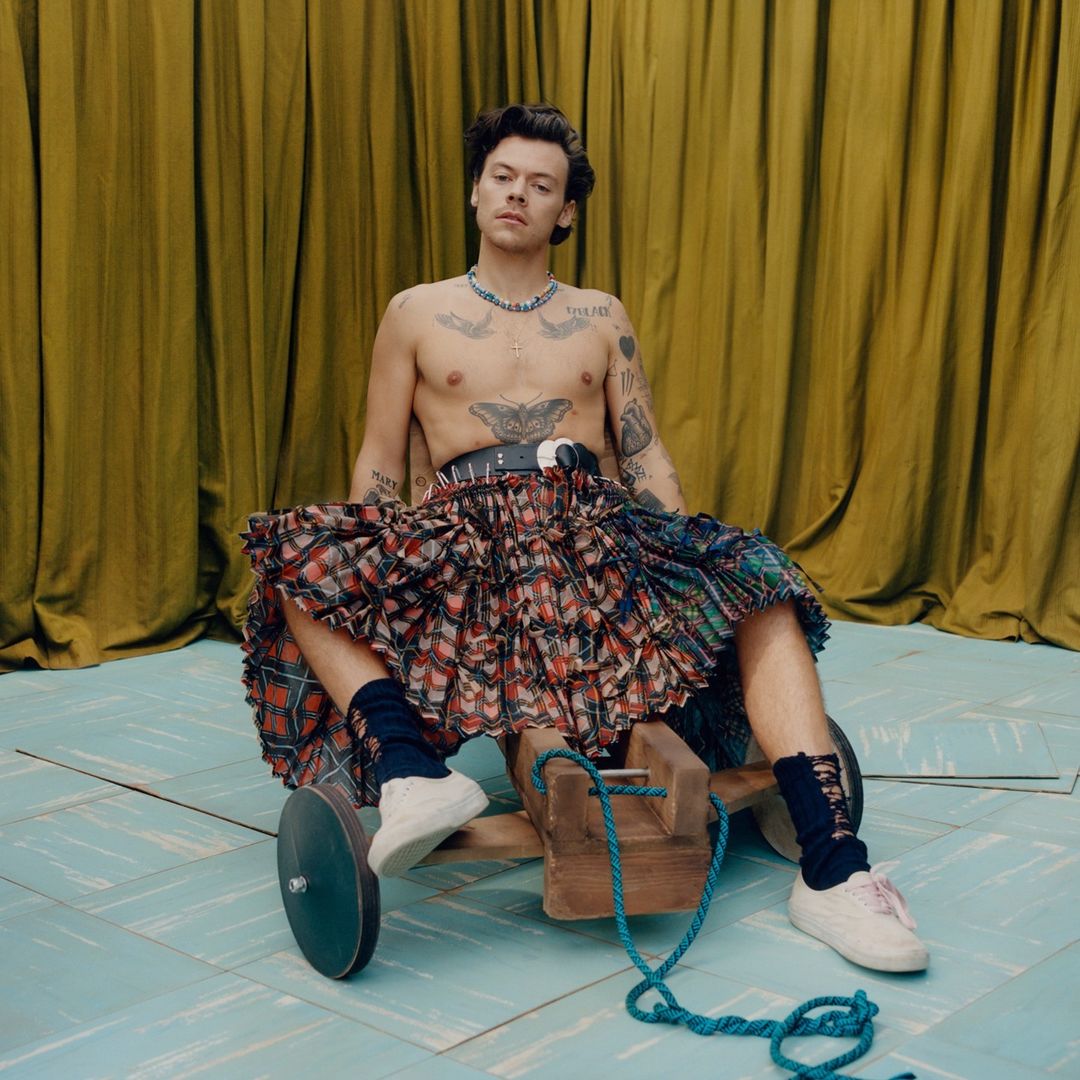 Although the most influential people in fashion are constantly changing, this year was an important one for the fashion world. Some of the biggest stars truly became fashion icons, we lost some of the most important designers of our time, but most importantly, designers made clothes that we loved. Whether these people are designers, models, stars, or something in between, these are the most influential people in fashion, or at least for this year, that is! 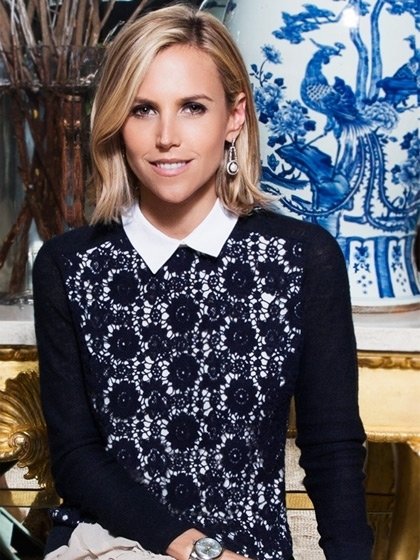 Tory Burch redefined style when she came onto the scene in 2004. Today, she’s a household name, and her line, named after her, is sold in stores worldwide. She even has her own stores in some of the most iconic places, like Rodeo Drive. Some would even argue that she brought bright colors from the 60s back into style, and now they’re a staple we can’t live without! This year especially, Tory Burch is one of the biggest designers, and definitely one of the most influential people in fashion! 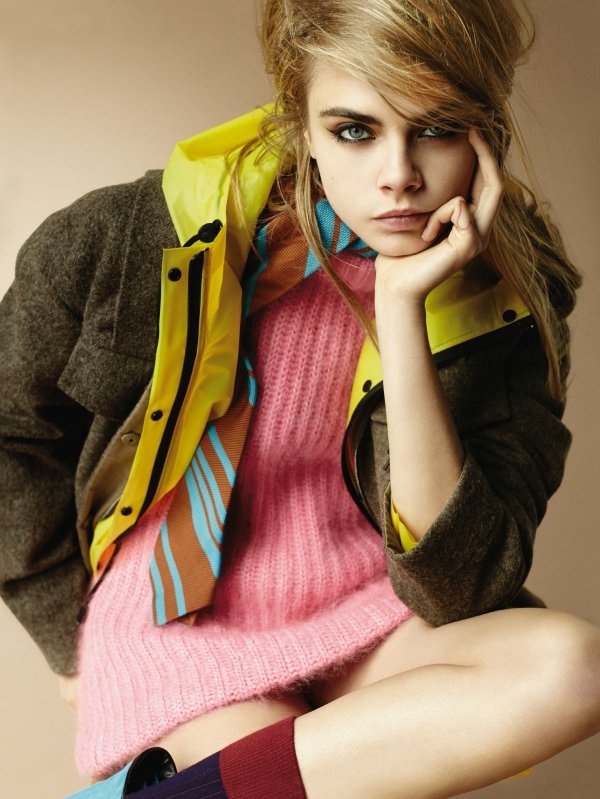 Cara Delevingne may be known for her statement eyebrows, but she’s also one of the biggest models in the fashion world this year. She’s modeled for some of the biggest fashion lines like Burberry, Chanel, and Oscar de la Renta. She’s set to become an even bigger star next year, as she makes her film debut in John Green’s last book-to-film adaption, Paper Towns. 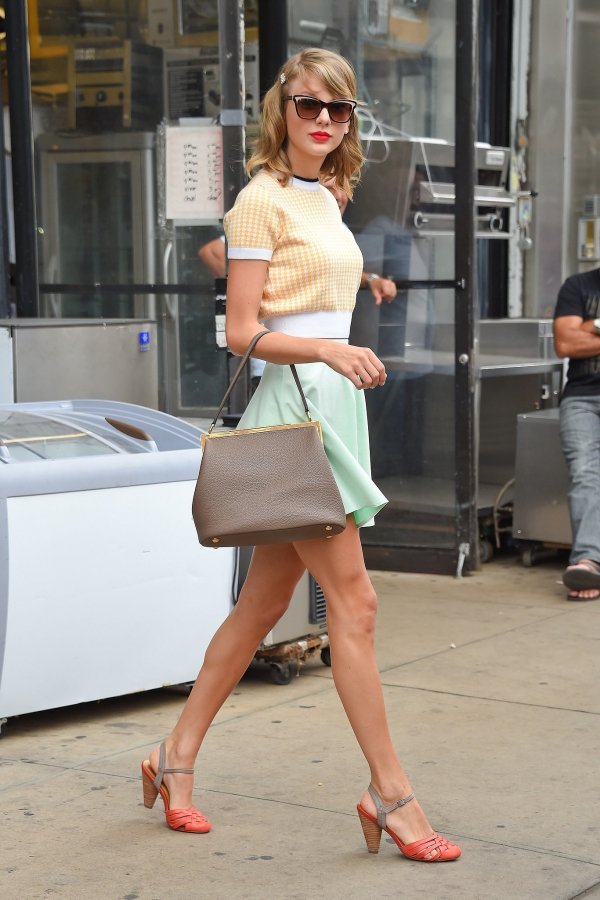 Taylor Swift may not technically be a model, but she might as well be after the insane style transformation she had this year. Taylor’s always been stylish, but she took it to new levels this year, donning some of the biggest names in fashion on a daily basis. Her move to New York led to some of the greatest street style moments of the last decade!

Jenna Lyons may not be a name you know off the top of your head, however, you probably know exactly who she is. If you’re a Girls fan, you’ll remember her as Hannah Horvath’s boss at GQ. However, you may also recognize her as the Creative Director of J.Crew, and the woman who completely changed J.Crew’s image without changing what’s most important: the clothes. 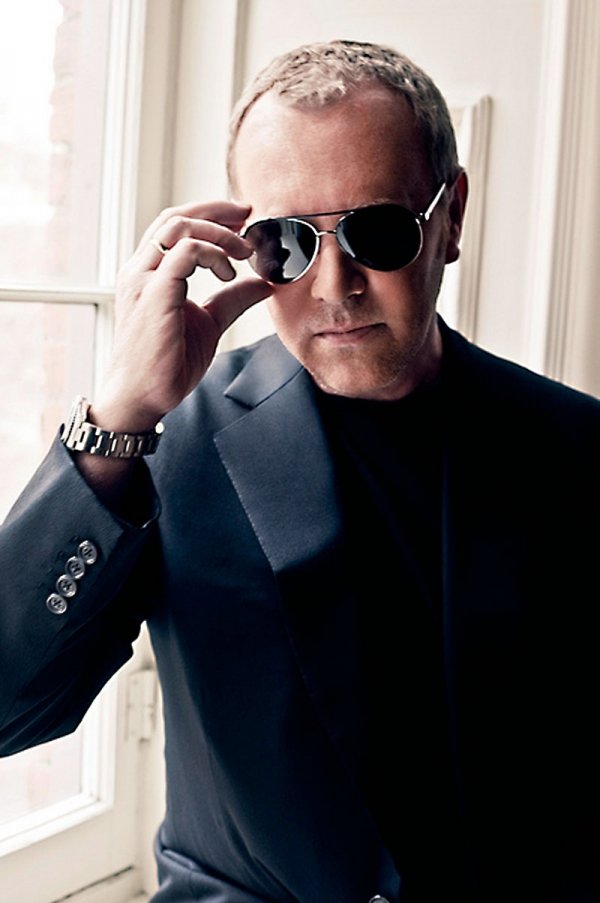 If you’re a fan of reality TV, you recognize Michael Kors from his time judging Project Runway. However, if you’ve been inside any department store at one point or another, you could probably recognize his logo from a mile away. He’s created one of the most well known brands from this decade. 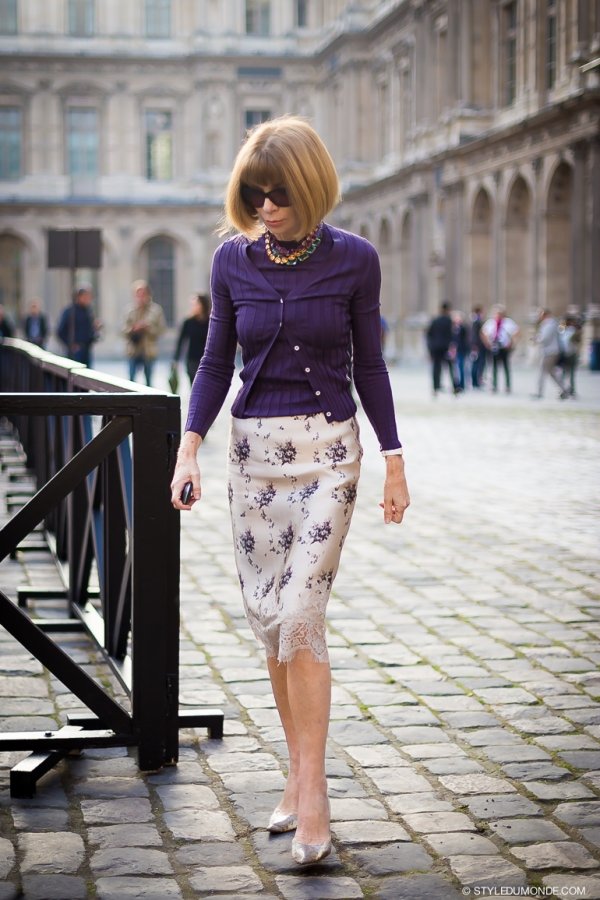 It nearly goes without saying that Anna Wintour is one of the most influential people in fashion. She’s the editor-in-chief at Vogue, and she recently became the artistic director for all of Conde Nast. It seems like there’s nothing Anna Wintour can’t do, in fact, she even got a shout-out in Kim Kardashian’s app that swept the nation this year! 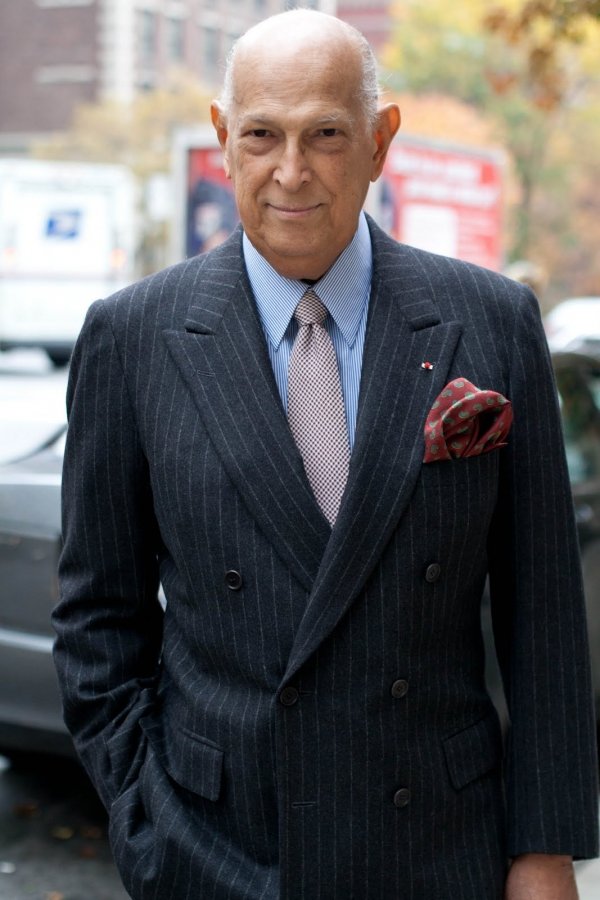 Oscar de la Renta shocked the world this fall when he passed away suddenly, however, he left quite the legacy behind. He was trained by the likes of Balenciaga, dressed Jackie O, and continued to rule the fashion world until his unfortunate passing.