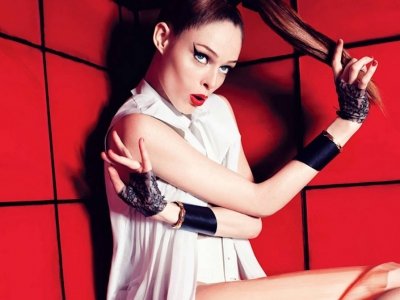 It’s not just the Olympics that have hilarious wardrobe malfunctions. Celebrities have been hitting the headlines for the wrong reasons for years, but it seems that the stylists never learn – or perhaps the celebs just think it won’t happen to them?! If you need a laugh, or you’re tempted to step outside without underwear on, check out these hilarious wardrobe malfunctions – and then make sure you’re wearing suitable underwear!

Paris might be dressed like a Princess, but that hasn’t stopped her being involved in some hilarious wardrobe malfunctions. A ladylike floor-length gown and tiara sounds like such a glamorous look, and she almost pulled it off – I especially love the low-cut neckline, which features modesty-covering strips – but Paris lost all her dignity when she flashed her undercarriage while walking. Rule number one: wear underwear. Rule number two: learn how to walk with a thigh-high split BEFORE attempting it in public.