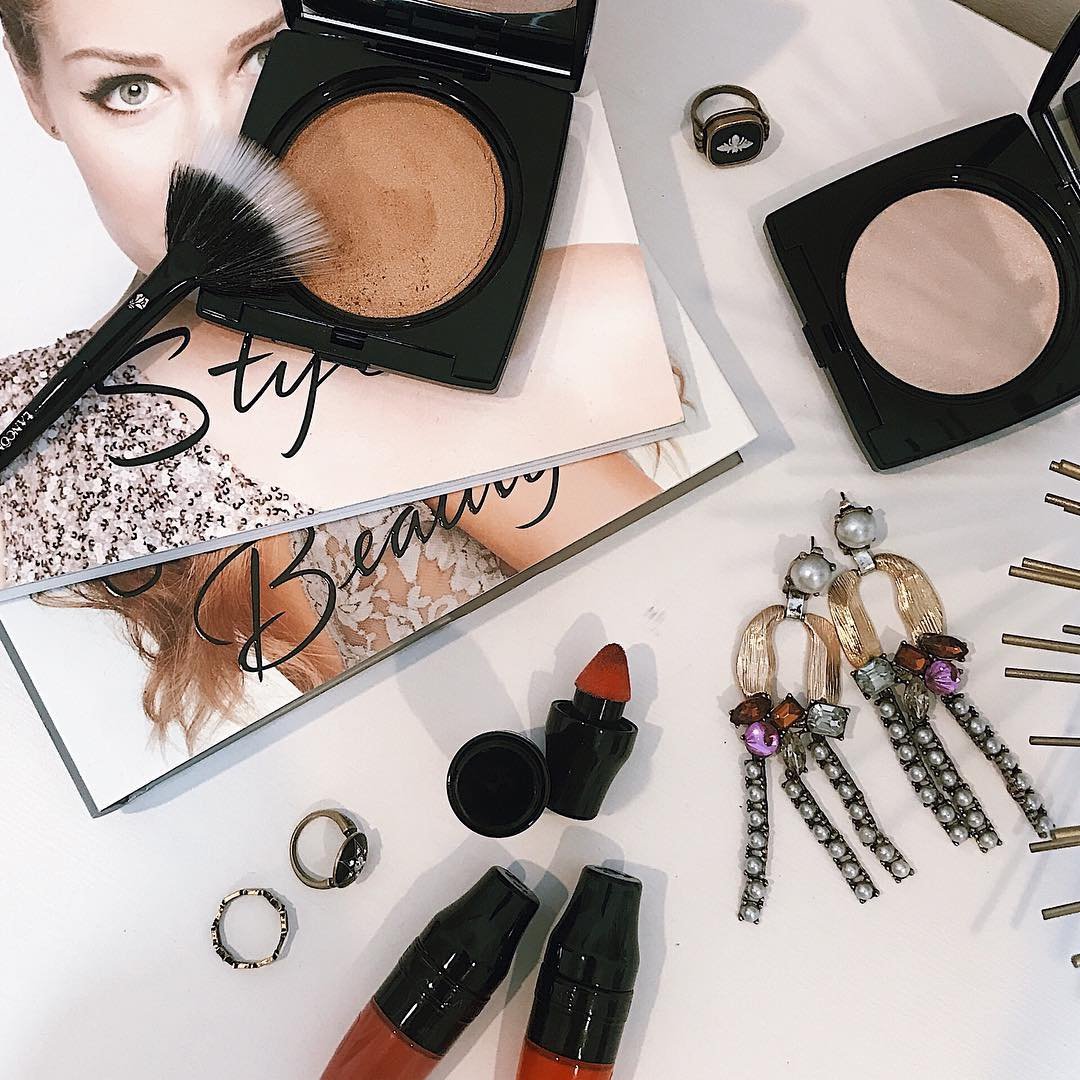 David Downton is regarded as one of the best fashion illustrators in the industry. His career started in the 1990s and he’s well known for his work for Vogue. His illustrations have appeared in various newspapers and fashion magazines around the world, and he has also illustrated for commercial companies like Tiffany’s New York and Burberry.