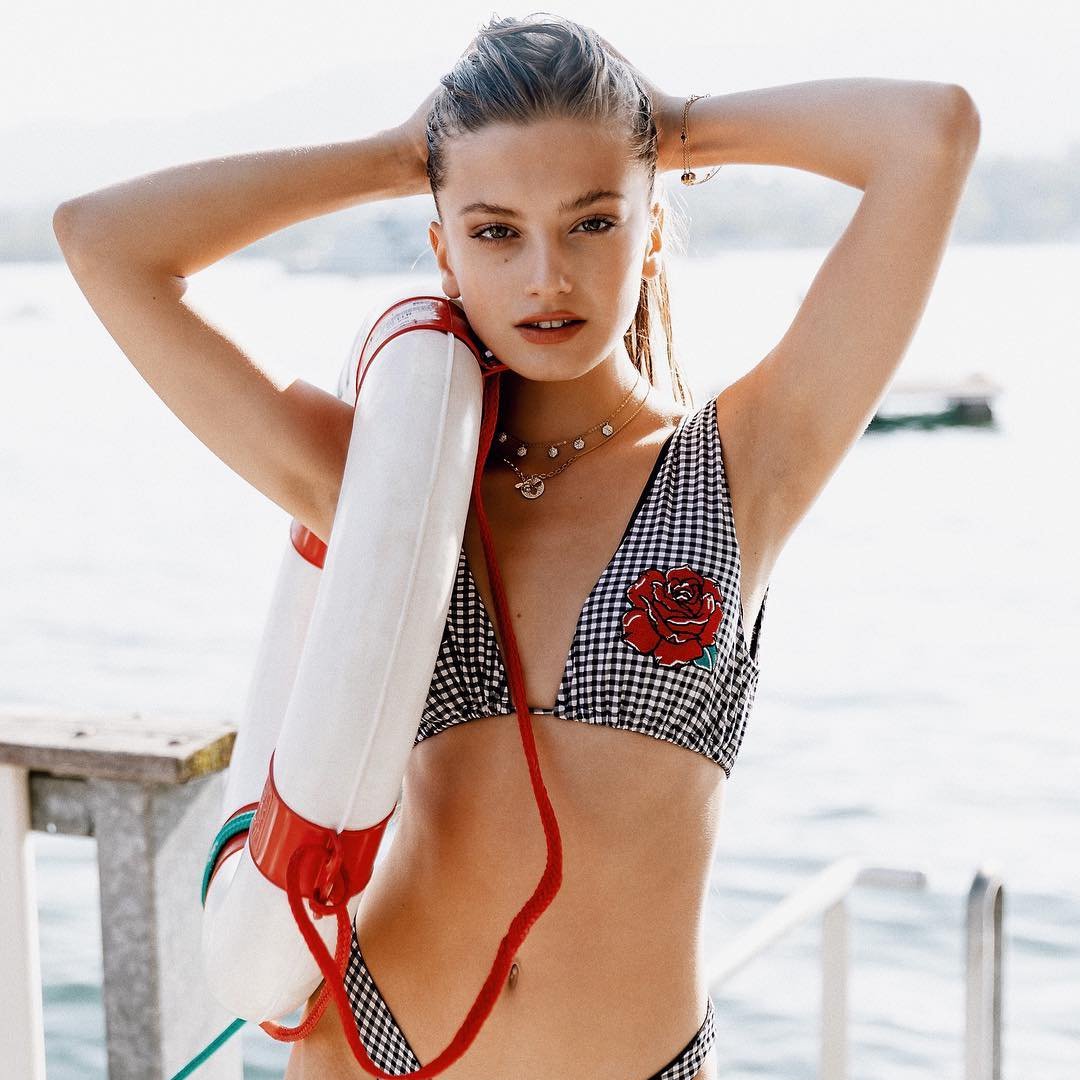 Top Fashion Models are the ones that become icons of their time. Over the years, we’ve seen many models grace the covers of magazines and billboards. The ones with the most selling appeal, however, tend to be the tops fashion models of the time. From the 60s revolutionaries, to the 90s power clique, these are just a few of the top fashion models of all time.

As far as top fashion models go, Cindy Crawford is right up there. She is possibly one of the most iconic supermodels of the 90s. She is also well known for her trademark mole above her lip. Having graced hundreds of magazine covers throughout her career, she also reached celebrity status by taking on film and television roles.

Discovered at the age of 13, Kate Moss has been in the business for most of her life. Renowned for her waifish figure, she brought ‘heroin chic’ into vogue. However, her life hasn’t been without scandal. But as a sign of her true model status – not even a drug scandal can topple her commercial appeal.

Naomi Campbell is another model who dominated the industry during the 80s and 90s. She is one of the most easily recognisable supermodels of our time. While a recent string of disastrous scandals has plagued her, there’s no denying she was once a key player in the modelling industry.

Elle Macpherson is also famously known as “The Body”. One of the most in demand models of the 80s and 90s, she has made a record five cover appearances for the Sports Illustrated Swimsuit issues. These days she has her own lingerie line, as well as being the host and executive producer of Britain’s Next Top Model.

Linda Evangelista began modelling after being scouted at a beauty pageant. She is famed for having uttered the iconic quote “we don’t wake up for less than $10,000 a day”. This is a true testament to the power that this 90s supermodel, as well as the others in her league, held over the modelling industry at the time.

With her pixie haircut and prominent eyelashes, the model best known as Twiggy was an icon of the 60s. She was named “The Face Of 1966” by the Daily Express and was also voted British Woman of the Year. As well as modelling, she also went on to become an actress. Most recently, she has appeared as a judge on America’s Next Top Model.

This Brazilian beauty is probably the closest thing this decade has to a supermodel. Since 2004, she has been named the highest paid model in the world. This is partly due to her record breaking contract with Victoria’s Secret. As well as modelling, she has also appeared in films and undertaken charitable roles.

Jean Shrimpton was possibly the world’s first supermodel. Another model of the 60s, she appeared on a range of magazines covers from Vogue to Time Magazine. Her true impact would be in popularising the miniskirt. With dressing standards at the time being fairly refined, the shift to the miniskirt was a risqué yet timely reminder of the era’s youth movement.

When it comes to top fashion models, there are a handful who really stand out from the crowd. A true sign of a top model is one who is iconic of their time. Who do you think are the top fashion models of all time? Are there any that you think should be added to this list?