The Best Styles to Steal from the Latest Music Videos ... 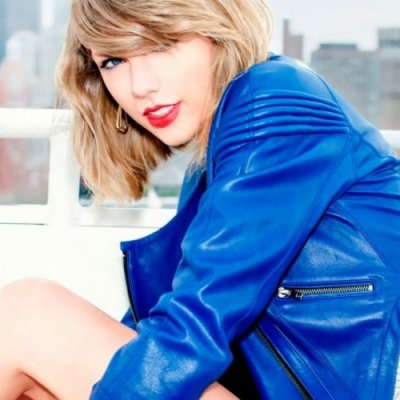 Summer is such a great time for music videos. It seems like everywhere you turn, someone else is releasing a new music video for the song that is sure to be the summer jam. If you’re currently looking to steal some style inspiration from your favorite artists, look no further than these music videos. Some of these women dress like it’s the '90s, others dress like they’re from another planet, and even others dress like they’re ready to kick some butt! No matter your style, these women are sure to inspire your summer wardrobe!

Hilary Duff sparked quite the debate when the music video for her latest single, "Sparks," was also heavily reliant on Tinder. However, if you look past the Tinder portions, the performance sections are amazing. Her style, hair, and makeup are all perfect. If you’re looking to go a little bit galactic, her entire look is definitely one that you’ll want to steal!

2 Feeling Myself by Beyoncé and Nicki Minaj

Beyoncé and Nicki Minaj win the Internet whenever they release a new video separately, so they really shut down the Internet when they released this video together. Their over-the-top style is what was really the focus of this video, though, from Beyoncé’s Chicago Bulls bathing suit to Nicki Minaj’s “Pervert” jersey (that some have speculated to be shade towards her feud with Tyga).

Taylor Swift took girl power to a whole new level with this star-studded music video. Some of the most influential women in Hollywood right now joined together to take part in this music video, and their slightly dystopian clothing is stunning.

Britney and Iggy take it back to the 1990s with their hilarious music video for "Pretty Girls." If you’re looking to throw it back a few years with some awesome fashion choices, look no further than Britney Spears and Iggy Azalea’s "Pretty Girls" music video.

Are you already starting to brainstorm ideas for next year’s Coachella music festival? This video has got you covered, featuring style you can only dream of wearing at the next music festival you go to. Whether you’re going to a music festival or simply have a chic boho style, embrace it with help from this awesome music video.

6 Nobody Love by Tori Kelly

I think we can all agree that Tori Kelly does no wrong, and this video is proof of that. Her fashion in this music video, which starts out as a simple denim romper and then becomes a gorgeous and sleek black outfit with a seriously chic leather jacket, is so much fun. Everything about her is fun, but her fashion in this video is especially.

7 Worth It by Fifth Harmony

We’re used to the girls of Fifth Harmony being fun and flirty, so seeing them in this video, wearing their best “business chic” apparel, is not something we’re used to, but it is so much fun. If you’re looking to spice things up in your own wardrobe, watch this video for some seriously sexy ideas!

What are your favorite music videos of the moment? Has your fashion taste been inspired by any of them? Let me know in the comments!