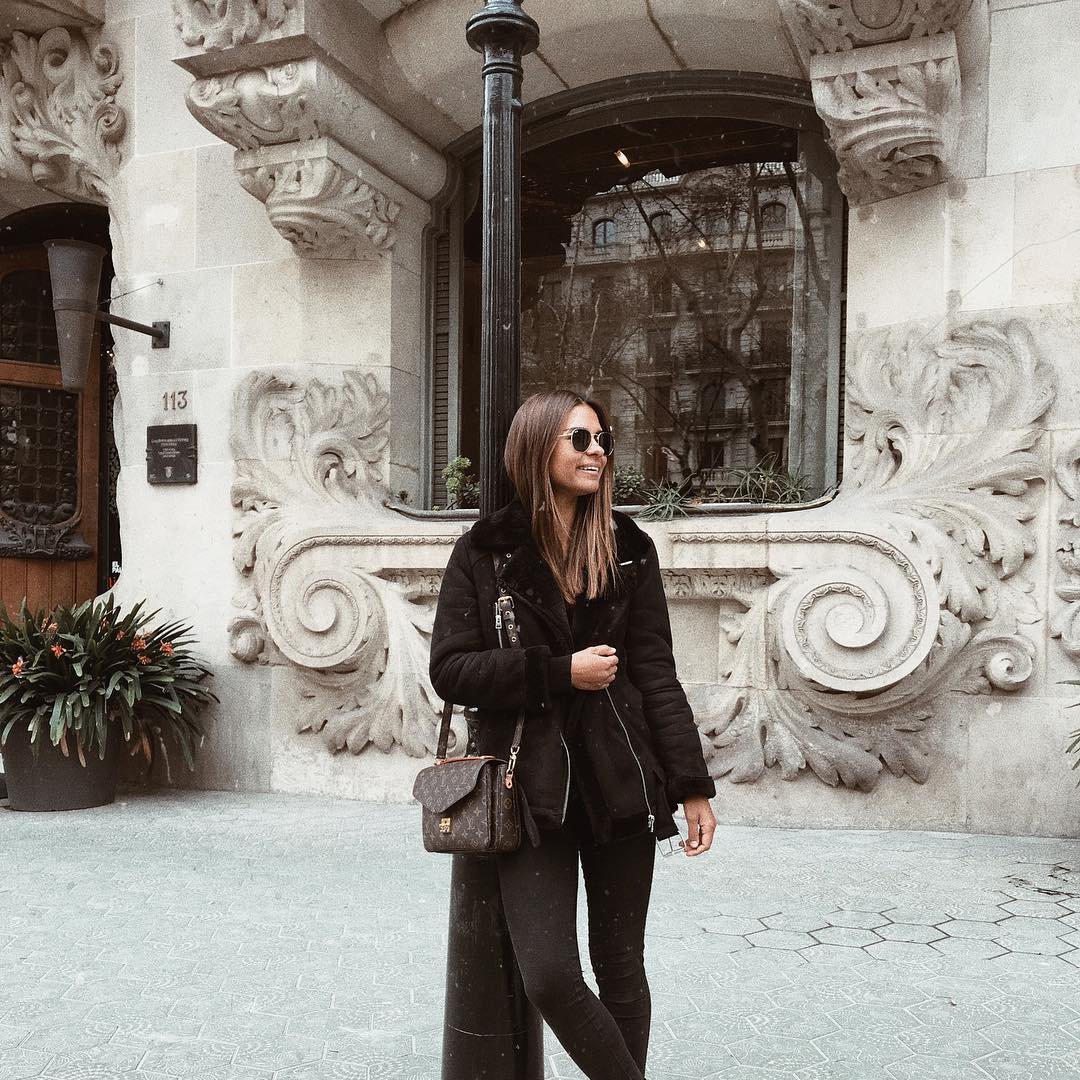 The latest trend and craze from your favourite designers and brands are hitting the webosphere in the form of the fashion video. Whether it’s an ad campaign or new collaboration, fashion videos have taken over the web and gone media viral. From strong visual concepts and catchy soundtracks to gorgeous models and star-studded celebrity appearances, these are the top 10 fashion videos of all time.

youtube.com
Arguably one of the best fashion commercials of all time, this 1995 CK One video had a lot going on for it. For one it was launched by one of the hottest brands of the 90s, Calvin Klein, and featured one of the largest supermodels still known today, Kate Moss. The video is also promoting the first and most successful of its kind, the CK One unisex fragrance. Looking back it’s safe to say this fashion video was the first of it’s kind and paved the way for future films to come.

youtube.com
Lanvin’s high fashion fun ad campaign featuring Racquel Zimmerman and Karen Elson provides comical relief in the form of a choreographed dance routine along to Pitbull’s «I Know You Want Me.» The truth is who doesn’t want a piece of Lanvin? The fiery duo sport Lanvin’s chic fall/winter 2011-2012 collection while dancing with a pair of male model partners. To save the best for last artistic director Alber Elbaz makes a cameo in the last seconds of the video.

3 Chanel No. 5 with Nicole Kidman

youtube.com
Directed by Baz Luhrmann, this short Chanel No. 5 film pays homage to Moulin Rouge movie by following the same story line as the movie with Nicole Kidman as an actress and her hunky partner as the talented director. Clothed in couture this commercial is filled with Hollywood glamour, romance and a little fame and fortune. What more could a girl ask for?

youtube.com
The soft tones, pastel shades and charming Parisian soundtrack make this the epitome of a perfect Sofia Coppola video. This elegantly chic Miss Dior Cherie commercial features a graceful mademoiselle prancing around in the pretty Paris backdrop. The stunning videography by Coppola herself makes this ad feel like a beautiful dream you never want to wake up from.

youtube.com
This latest short film from Prada was showcased at the Cannes Film Festival just a few months ago. Directed by Roman Polanski and starring Ben Kingsley and Helena Bonham Carter, this star-studded film follows an unexpected story of a therapist and his patient. The problem here is that "Prada suits everyone" and therapist Ben Kingsley cannot resist the temptation to try on Helena’s dashing lavender fur coat. The result is an amusing ad filled with the luxurious stylings of Prada.

youtube.com
To relaunch the Vogue Paris website, Vogue.fr, editor Emmanuelle Alt dons eighties attire with the help of four top models to recreate Wham’s Wake Me Up Before You Go-Go. While Alt sports a top that reads "Vogue" and her backup singers shirts read "Go Go" they happily bop along to the band's huge hit. The video was said to be an encouragement to get readers to visit the new website. Go-go to Vogue.fr.

youtube.com
If you’re creeped out easily, this fashion film is not for you. This morbidly sinister video is the third in Miu Miu’s "Women’s Tales Saga" and is the first of its kind when it comes to a fashion horror film. The video follows Italian actress Maya Sansa into a candlelit warehouse where witchcraft, mist, foreboding music and chants soon follow and the woman is eventually turned into a dress. The film features Miu Miu clad women and debuts the labels new range of sunglasses.

youtube.com
Pharrell Williams teamed up with design house, Louis Vuitton to create a new collection of fine jewelry entitled Blason. The silky smooth singer croons his way through the ad and into an opulent study, which features a variety of pieces from his rich collection. The collection is said to highlight the spirit of historic Europe.

youtube.com
Fashion photographer Tim Walker is behind this whimsical production of Mulberry’s Fall/Winter 2011 campaign. The romantic wilderness and fantastical fauna sets a very Alice in Wonderland-esque theme and tone to the video especially with the animated 3D effects and upbeat soundtrack. This dreamland like film has you taking in the stunning cinematography along with Mulberry’s illustrious handbags.

youtube.com
In 2003 a contemporary Japanese artist, Takashi Murakami, began a collaboration with iconic French fashion house Louis Vuitton by contributing artwork that was later used to design a series of handbags. After six years of working together, Murakami released the "Superflat First Love" video to celebrate the partnership. The video takes you through an anime inspired psychedelic dreamworld with an arcade like soundtrack. It features images of the legendary LV monogram and custom characters as seen on many Louis Vuitton handbags worldwide.

As technology evolves these fashion films are beginning to go viral and take over the web, so what are your favourite fashion videos online? Or which one of these did you enjoy the most?