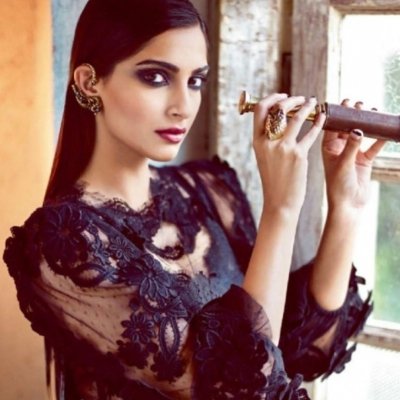 Sonam Kapoor is known for her sartorial perfection. In an industry where most Bollywood actresses prefer to play it safe, Sonam is refreshingly fierce! And yes, she often says the wrong thing at the wrong time, but at least she looks good while doing so!