Ways to Wear Your American Spirit This 4th July ... 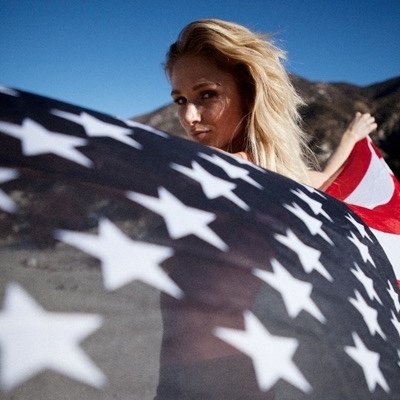 4th July means showing your patriotism and celebrating Americanism in all its glory, as well as enjoying a great holiday. Will you wear a red, white and blue outfit or are you ready to be inspired by how you can sport an American flag this Independence Day? Here's how you can wear the Stars and Stripes - top to toe.

Source: Etsy :: Your place to

Source: Fashion For the Fourth

Source: 76 Ways You Can Celebrate

27 How to DIY American Flag Shorts

Source: Bring on the BLING Flowered

50 Make an American Flag Friendship Bracelet with This Tutorial

Source: Try a New Spangle One

Source: Joan Rivers Jewelry – Absolutely
How will you be wearing your stars and stripes this 4th July?