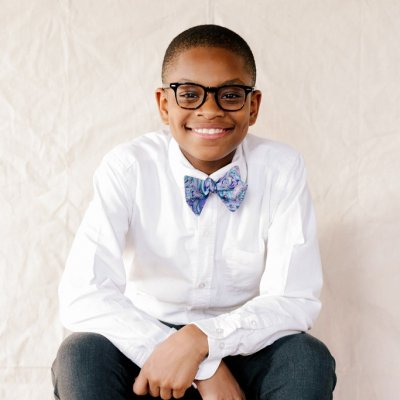 Young women are big consumers of fashion trends - but some of you are making waves in the fashion business as well! These youthful entrepreneurs aren't letting their age stop them from pursuing their dreams of running their own fashion business. Here are some young businesswomen making a name for themselves in fashion … 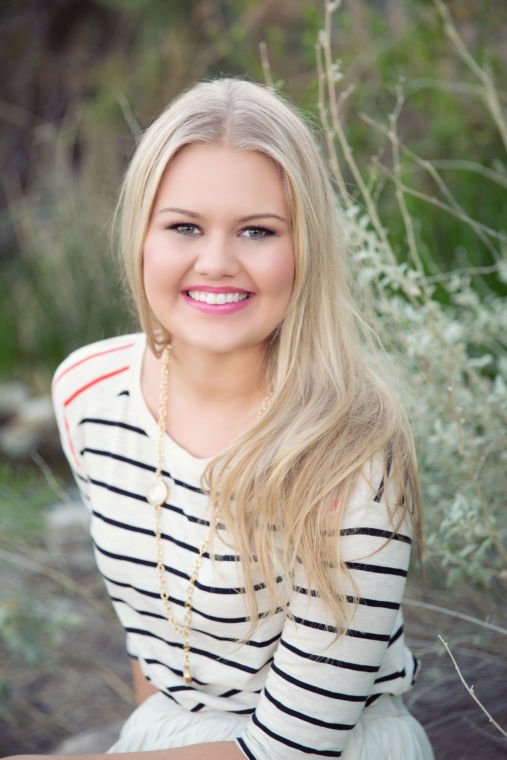 If mom and dad refuse to buy you a car, do you a) throw a tantrum and shout that it's unfair b) set up a business so you can buy your own? Bella Weems' parents told her to earn the money, so that's exactly what she did - and jewellery business Origami Owl was born. It's now worth an estimated $250 million - and she's still not old enough to vote.

Are you bored of your plain sneakers? They're the perfect canvas for customising, which is exactly what Jordana Shrager did. This college student has her own business, Skicks, which began as mini works of art decorated by Jordana herself. So if you want some fancy footwear, but aren't brave enough to customise them yourself, get a pair of Skicks. 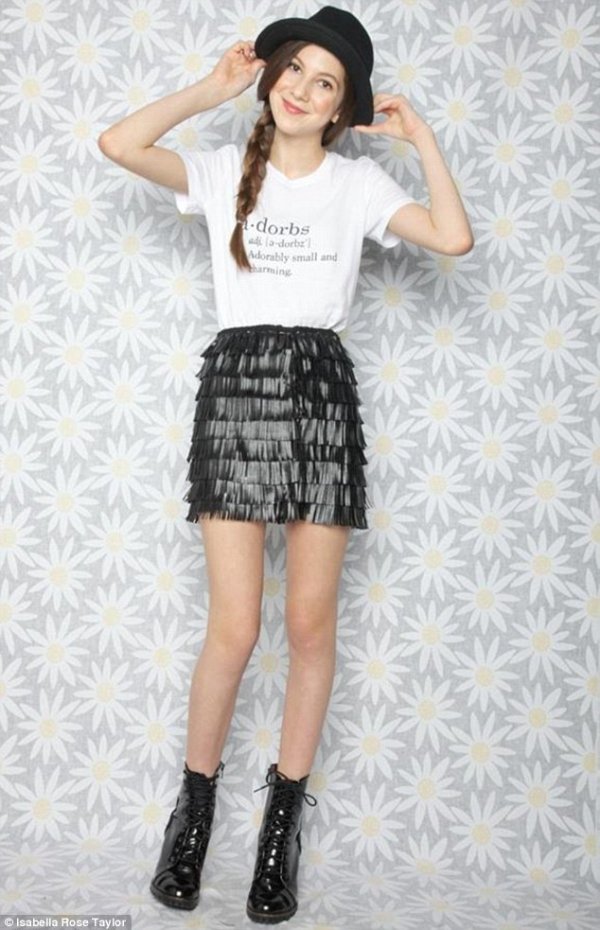 She's barely in her teens, but Isabella Rose Taylor has already achieved more than most of us will ever do. This young prodigy is a member of Mensa, a college freshman, and has her own clothing line at Nordstrom. Admittedly it helps that she had the financial backing of her parents to launch her line, but it's still pretty impressive. 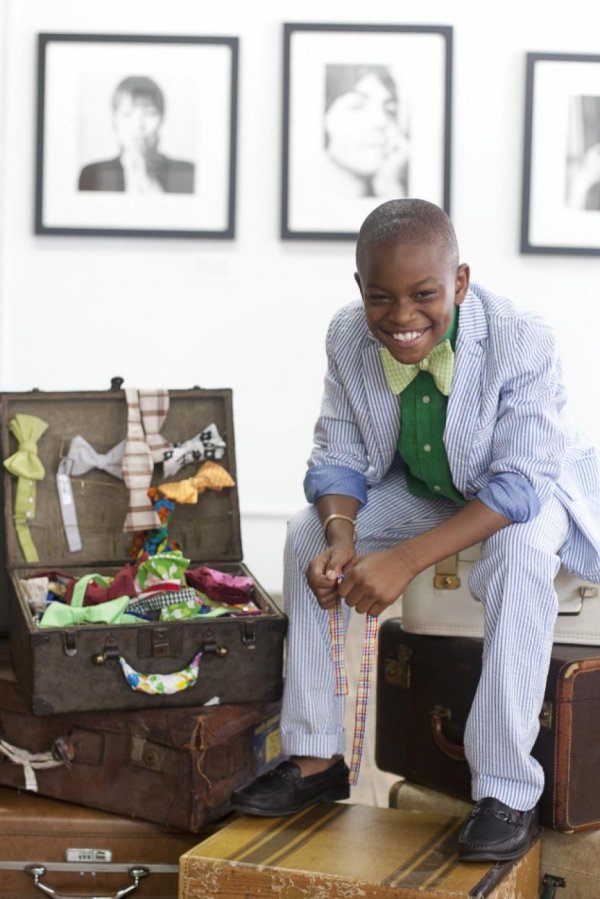 Smart business people spot a gap in the market. Unlike most pre-teens, Moziah Bridges loves wearing bow ties, but couldn't find any he liked. So he solved the problem by making his own - and his business was born. You can be sure that this smart (in more ways than one) young man is going places - and nattily dressed. 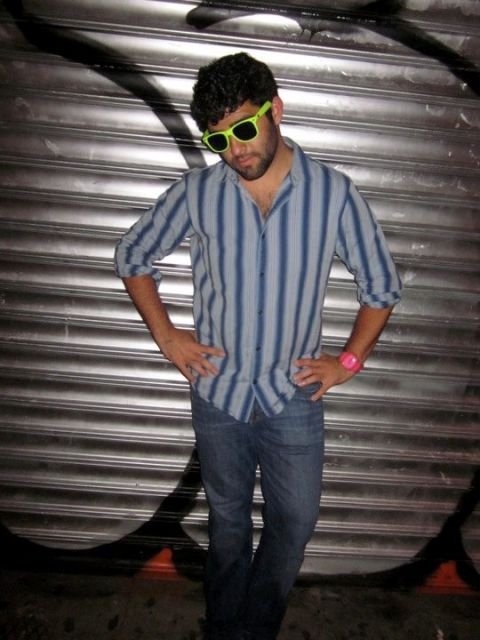 Are you bored with wearing the same old sunglasses, or have very exacting requirements as to what makes the perfect pair of shades? Then you need Playfarer - a company that allows you to build customised sunglasses. The two young men behind the company started it at college. 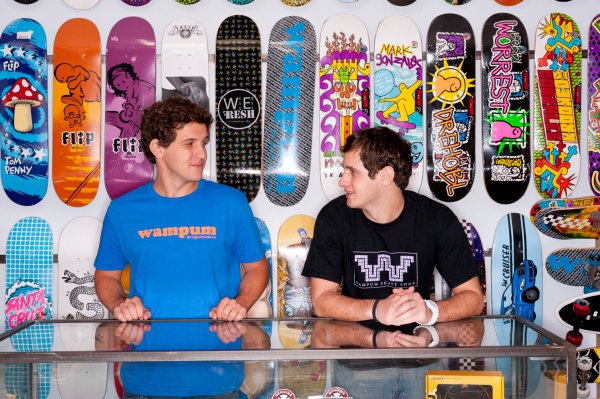 No doubt these brothers' jewellery designer mom was able to give them plenty of advice on starting a business. It's always smart to learn from people with experience, and a mentor is invaluable in business. Wampum sells skate clothing and stems from an idea by keen skater Lennon. 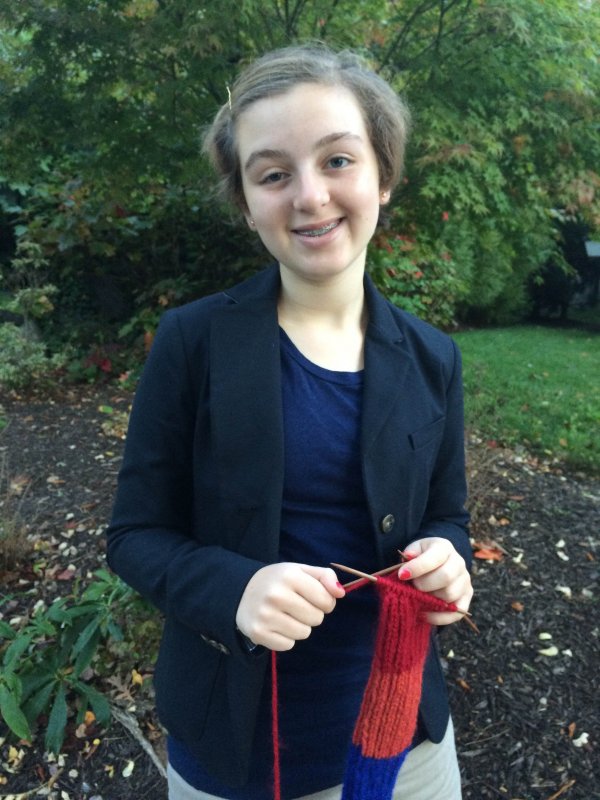 If you think knitting is uncool, you're not alone. But if Lily DeBell had thought that, she wouldn't have founded her very own prize-winning company while still in her early teens. Lily's idea won her the 2014 National Youth Entrepreneurship Challenge for her company, Lily's Legwarmers.

Youth didn't stop these people starting a business; in fact, youthful energy and enthusiasm can be a positive asset, as can knowing what your peers want to buy. So don't be held back by your youth or lack of experience; research your ideas, find a mentor and get as much advice as you can. You could be the next big thing in fashion! Who's your inspiration in fashion or in business?